by Ameerah Palacios on March 2, 2010 in Lessons Learned, Updates • 0 Comments

Leonardo Villarroel replied to my twitter inquiry only after I translated his Spanish-written feed to English for a story I wrote for The Daily Gazette that was assigned to me Saturday night.

Villarroel had studied at Union College in the summer of 2007, according to a profile published on the college’s Website. But he was back in his hometown of Santiago, tweeting what was happening to him, moment by moment.

For a journalist on deadline, he was someone I was looking for as I feverishly dug around for local reaction to a tragedy happening thousands and thousands of miles away.

Computer-assisted reporting is becoming more vital to being competitive and cultivating sources – and for me, it was a way I scooped everyone else in the market with less than 5 hours on the assignment.

I went home Saturday night with the affirmation that embracing social media had come to my aid when I needed it the most. And any journalist that is not a believer in it by now is truly being left behind in a very sad, lazy way, if I may say.

The traditional means of analog reporting no longer suffices as we have to go where the sources are, and in a more aggressive way than ever before. People broadcast and publish their own news and stories to their targeted network or audience, many times without local media professional paying attention.  But there is no reason to call up or, if you really want to be analog, send a fax, to the local newspaper or broadcaster – it’s already out there and in the global public sphere.  So if you aren’t paying attention, you are missing out.

The Earth became flat as I found cell phone numbers, e-mail addresses, everything I needed to get directly in touch with local people who were quotable and appropriate to explain the impact of the Chilean earthquake through local perspectives.

I also found a local non-profit organization using Google that put me in touch with a woman born in Chile, who had lived in the Capital Region for most of her adult life, but had been up watching satellite TV for hours Saturday as she waited to hear from loved ones.

This isn’t the first time I’ve used social media to break news – did the same when I was a producer for a television station in Albany when the terrorist attacks in Mumbai, India happened. I found a local couple, which owned a restaurant in Schenectady, New York, who had lived in Mumbai for decades before moving to New York. We were the only station that night with a local perspective on the attacks, and everyone else ran packages from network affiliates. Again, I say, using “the force” works. Scoff it, disbelief it, but for news professionals, such examples of computer-assisted reporting really  help you stand out from the competition.

And if you’re wondering, here’s what Leonardo sent me the next morning on Twitter:

“@ameerahcetawayo Yes, I’m fine.Santiago is quite shaken, but nothing more than that.We are pretty much in awe of what happened in the South,” he wrote to me in English.
Not bad for someone who’s now a Facebook friend and surviving one of the worst earthquakes ever.

For more on computer-assisted reporting visit these sites: 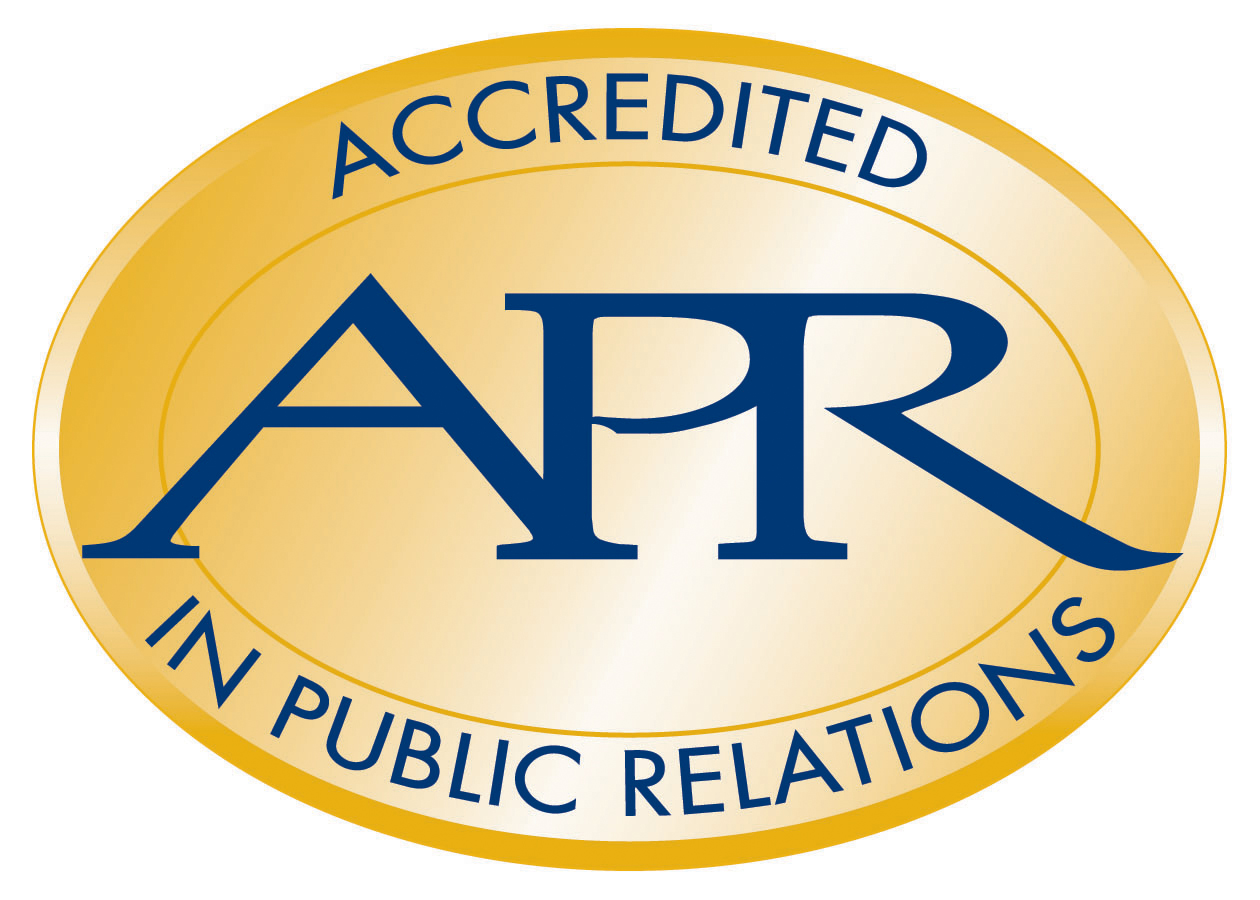